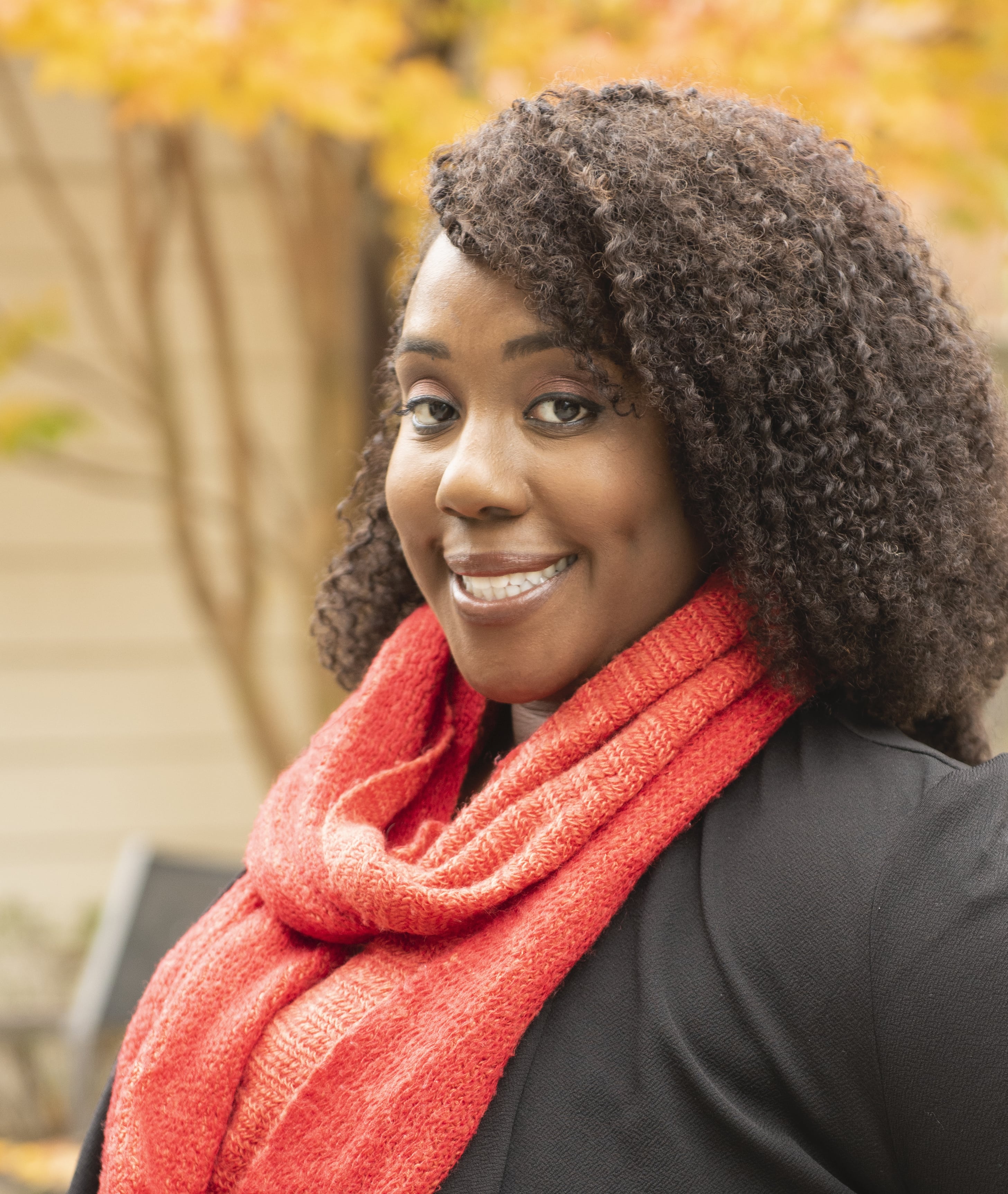 As the Founder and Executive Director of Jamii Linguists, Jamila leads a multilingual communications team dedicated to helping people leverage the power of language to create change.

Her journey as a linguist began with receiving her certification in Simultaneous Interpretation from Howard University where she trained with United Nations (UN) interpreters and participated in on-site field training at the UN headquarters in New York City. During her time at Howard University, she also obtained a BA in Political Science/Spanish. Jamila complements her advocacy skills with a law degree and graduate certificate in international human rights from the University of Connecticut School of Law.

For more than 20 years, Jamila has worked in service to community development and issue-based advocacy initiatives. Jamila served as a Political Organizer with the Human Rights Campaign fighting for marriage equality and employment non-discrimination.  She is a dedicated immigrant rights advocate who, in 2013, co-authored From Cradle to Career: The Multiple Challenges Facing Immigrant Families in Langley Park Promise Neighborhood.  Jamila also served as the Project Director for Learning Together, a community-schools, teacher-parent engagement program funded by a $3M i3 Investing in Innovation grant from the U.S. Department of Education.

Jamila speaks English, Spanish, French, and Portuguese at varying levels, and she’s lived in Germany, Argentina, and South Africa.  Though Jamila was raised by two US-born parents (one from Brooklyn, NY and the other from New Haven, CT), her family composition has grown to include a multicultural mix of Afroestadounidenses, Trinidadians, and Afro-Colombians. She affectionately refers to herself as a child of the diaspora and a citizen of the world.